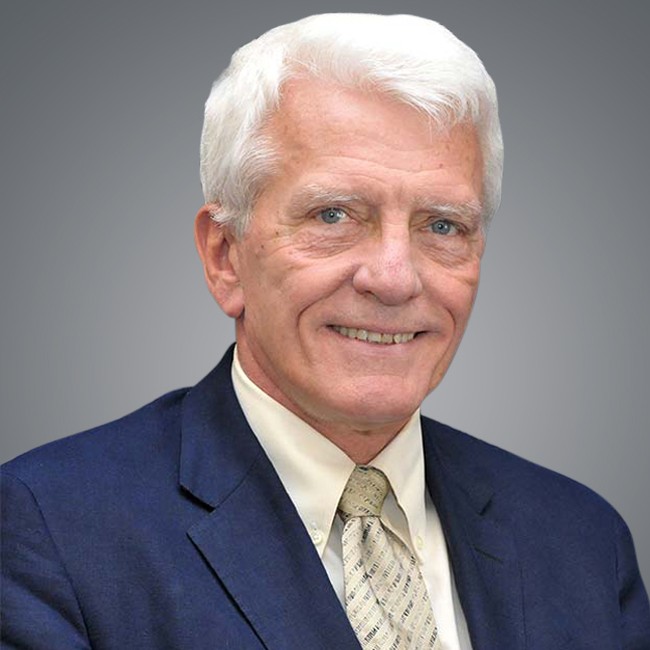 Professor of Law at the University of Miami and Founding Partner of Three Crowns LLP, Jan Paulsson has been appointed an arbitrator in over 150 cases and acted as advocate in over 500 arbitrations to date. Moreover, he has authored a number of books  including ‘Denial of Justice in International Law,’ published by Cambridge University Press in 2005, and ‘The Idea of Arbitration’, published by Oxford University Press in 2013. A member of the Permanent Court of Arbitration in The Hague, Paulsson is a former Centennial Professor at the London School of Economics and a former President of the International Council for Commercial Arbitration. Throughout his distinguished career he has been the recipient of a number of prestigious awards including the Order of Bahrain, election as an Honorary Bencher of Gray’s Inn and Profesor honorario, Universidad peruana de ciencias aplicadas. 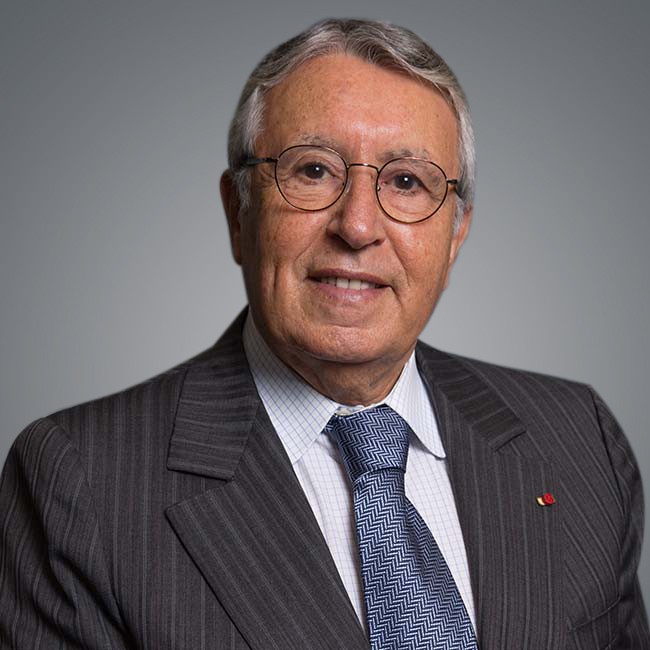 He occupies Mohamed Bin Issa is currently the mayor of authentic in Morocco and the Secretary General of the Asilah Forum Foundation. Ibn Issa track record in the diplomatic and political work, the work of the Food and Agriculture Organization of the United Nations and then became minister of culture in Morocco between 1985 and 1992, and served as ambassador to the United States during the period 1993 to 1999, and Minister of Foreign Affairs and Cooperation from 1999 to 2007. granted by His Majesty King of Morocco, King Mohammed VI Order of the throne of the first class in 2008, and has won numerous awards and accolades from many countries of the world. 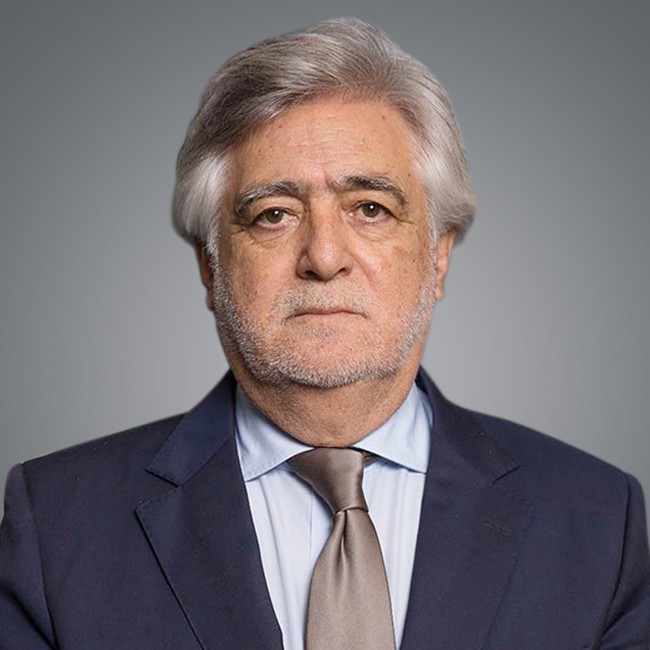 Currently he serves as an international consultant, who is president of the Council of the Institute of Social and Political Studies at the University of Lisbon, a member of the European Council on Foreign Relations member, and member of the Board Center for International Relations and Sustainable Development Department. The chairman of the Board of Directors (non-executive) of the World Bank Funchal. 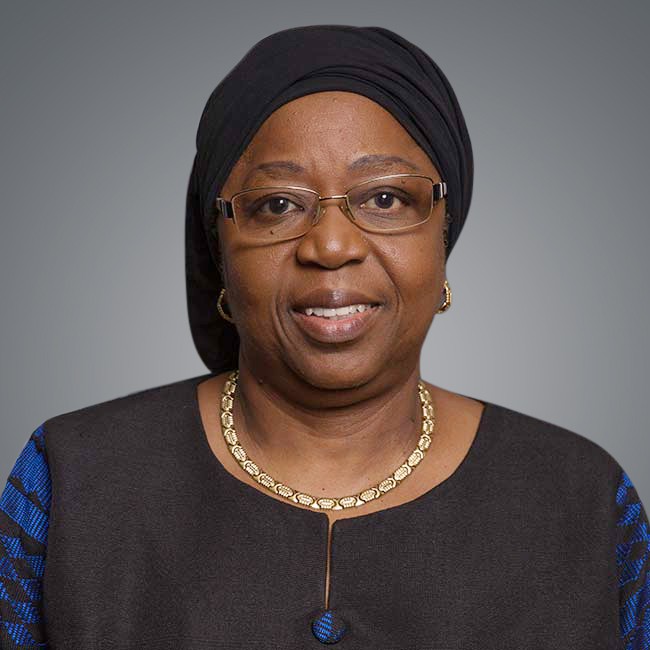 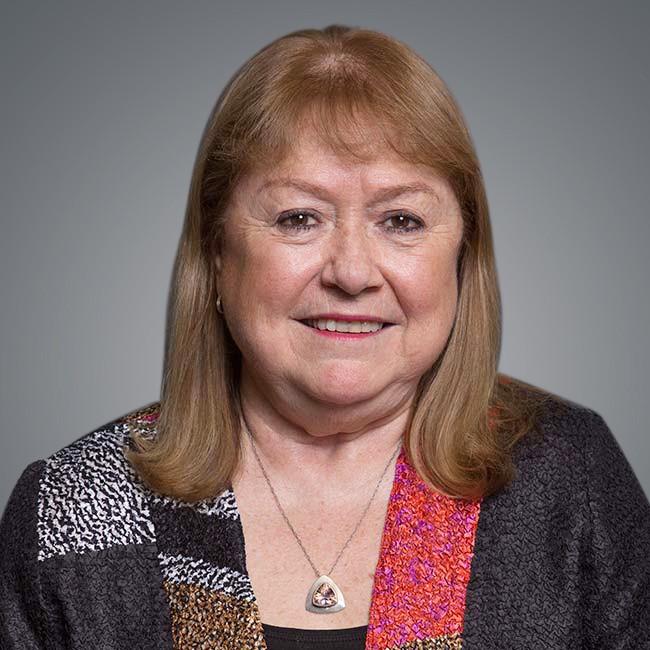 She was Minister of Foreign Affairs and Worship of the Argentina Republic from December 2015 to July 2017.  After her resignations as Foreign Minister, she became Minister Advisor to the President until December 2017.
She succeeded in 2004 by joining the United Nations World Food Programme (WFP).  There she served as COO (Chief Operating Officer) of WFP, an opportunity to put her experience and energy to the service of a new cause, superior in meaning and magnitude to what she did in business.
In May 2008, United Nations Secretary-General appointed her Under-Secretary General of the recently created Department of Field Support, where she was charge with providing logistics, communications, personnel and financial support services to the UN Peacekeeping Operations all over the world. 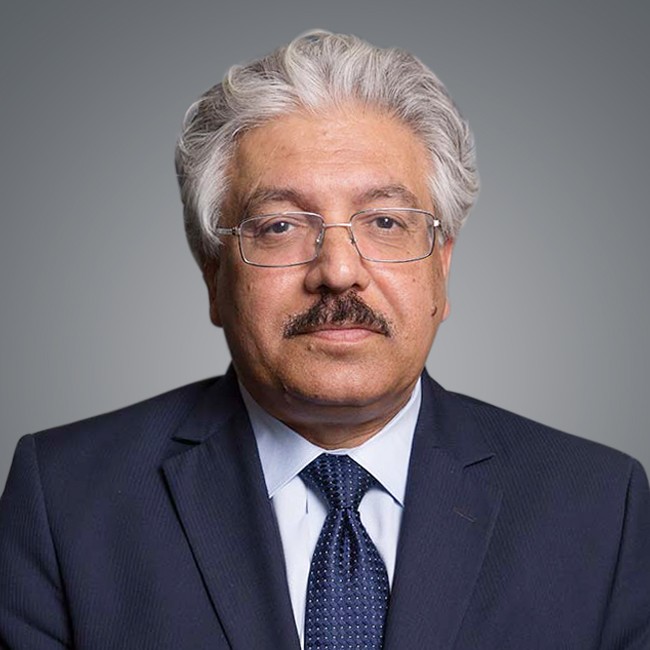 His the Secretary General of the Higher Education Council (in the rank of Deputy Minister), appointed since June 2011.  And his organized, participated in, and given plenary lectures at numerous international and regional scientific conferences.
He is currently serving on the International Advisory Committee for the Journal of the Council of Arab Universities for Applied Research, and served as the Editor-in-Chief of the Arab Gulf Journal of Scientific Research. He is also currently serving as a Board Member of several international scientific and educational journals, and is a member of the Third World Academy of Sciences (TWAS) based in Trieste, Italy.
He has received numerous awards for achievement, including the Award for Bahrain Pioneers of Modern Times by His Highness Shaikh Isa bin Salman Al Khalifa, the late Amir of Bahrain, in 1997. In 2011, he was awarded the Distinctive Medal, First Degree, from His Majesty King Hamad bin Isa Al Khalifa, the King of Bahrain. 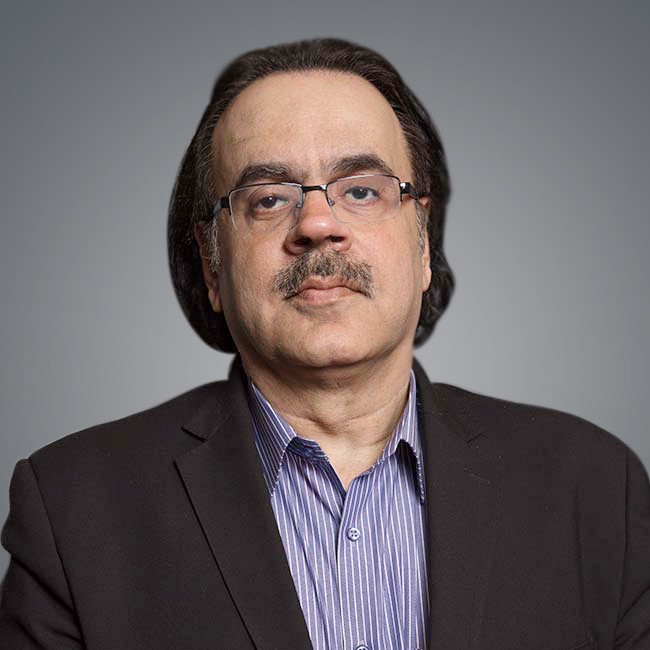 He is a well-known Pakistani Journalist, Writer, Political Analyst/ Commentator, Columnist, TV host and a Medical Doctor. He is associated with electronic media for past 15 years and has the honor of working with the leading media channels of Pakistan. Currently he is working as Group Executive Director ARY Digital Network.
At present Dr. Shahid Masood is President Airwaves Media and hosting a current affair show at News One “Live with Dr Shahid Masood “