The General Secretariat is responsible for overseeing the operations of the Isa Award for Service to Humanity Nomination process and serving as a centralised coordination hub between the Board of Trustees and the Judging committee. 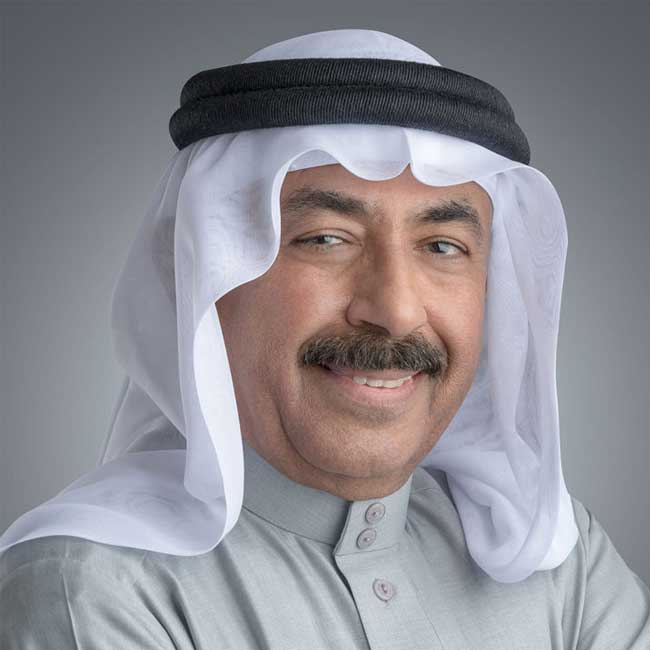 Board of Trustees Member - Secretary General

A writer, poet, researcher and cultural enthusiast, Mr. Ali Abdulla Khalifa has been the Director of cultural research at the royal court since 2011 and the Secretary General of the International Organization of Folk Art (IOV) since 2016. Amongst his many published works are ‘Gulf of Songs,’ ‘Folklore Inspiration in Creative Works’ and ‘Folk Arts – Nations in Unison’ in addition to a diverse array of poetry collections and operettas. He Holds an International doctorate from Giuseppe Scicluna International University Foundation in 1987. His work has earned him wide repute, winning him a number of international awards including the Cultural Competence Medal by the late President Bourguiba of Tunisia in 1973, the International Grand Prize for Arts in 2006 Romania and the Competency First Class Medal of HM King Hamad bin Isa Al Khalifa.

Secretary to the General Secretary