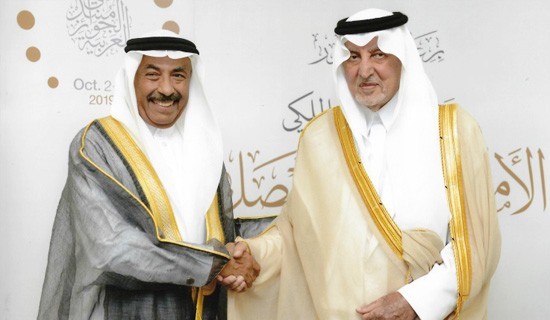 The Isa Award for Service to Humanity was tasked to manage the dialogue during a key intellectual seminar in view of its unique status among Arab awards.

The two-day forum discussed cooperation among Arab awards and elected its board of trustees including nine Arab awards presided by the King Faisal Global Award and permanent-status membership of Palestine Award.