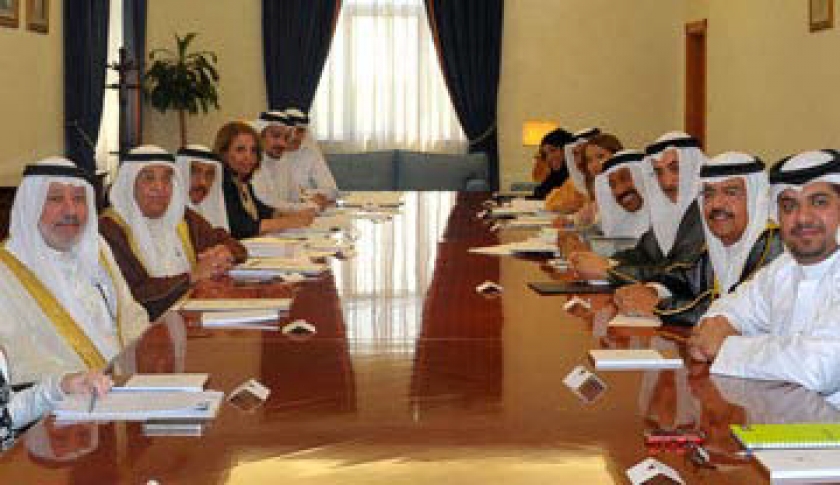 The board discussed several topics on its agenda and then reviewed the media plan to launch the Isa Award regionally and internationally, and promote its noble objectives. This set to reflect the human principles that late Amir Shaikh Isa bin Salman Al Khalifa embodied.

Representatives from Gulf Marcom Group and Hill and Knowlton Strategies informed the Board of their plan to promote the award on the regional and global levels. They explained how they will contact regional and international media and concerned scientific and research establishments and personalities to introduce the award, explain its objectives and nomination conditions, and present laureates.

The Board of Trustees will meet next week to continue discussing the media plan. The Award’s Nominations Committee is also scheduled to meet on 20 September