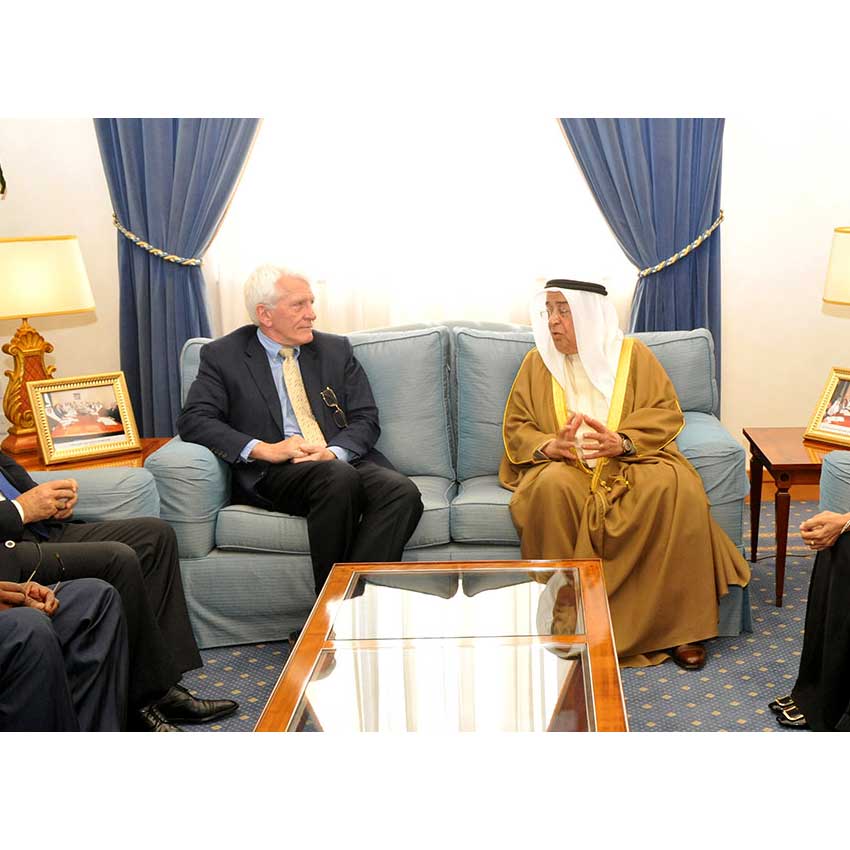 He wished success for the nominees who have achieved the award’s goals and served the humanity in any country.

The deputy premier held a luncheon banquet in honour of the head of the jury committee and its members, in the presence of the members of the board of trustees.